Last Thursday, November 3rd, marked the beginning of the 34th annual High School Girls Basketball Tip-Off Classic with a dedication ceremony attended by special guest, Vinny Del Negro. Del Negro is a Springfield native, and has a storied career in both Basketball and philanthropism. Highlights of his playing career include a 14 year NBA career and being inducted into the National Basketball Hall of Fame in 2016, and as a philanthropist he has been recognized by the National Basketball Hall of Fame and Rotary International with a national “Service Above Self” award.

Prior to the game, Del Negro and Dan D’Angelo, Club Executive Director, dedicated the basketball court and team benches in the Sullivan Family Gymnasium to their respective fathers. The Boys & Girls Club held a very important place in the lives of Vin Del Negro and John D’Angelo, as they originally met and formed their lifelong friendship in a Boys & Girls Club Gym. This dedication honored their unique friendship of more than 70 years, and the importance of the Boys & Girls in creating relationships amongst its members. Del Negro also donated his time to the Club earlier that day for our first Donor Appreciation Lunch at bNapoli Italian, where the basketball star answered questions and spoke about how his own support system was vital to his success. Del Negro emphasized how the Club offers support to children who, without it, may not have the support system they need to succeed. The event recognized new and longtime supporters of the Club, and gave an opportunity for donors to connect with each other and reflect on the relationships the Club creates.

The basketball tournament runs from Thursday, November 3rd, through Sunday, November 13th, with the championship game set to be played at the Naismith Memorial Basketball Hall of Fame. Our Club Program Director, Ray Sanchez, is dedicated to creating opportunities for local youth to participate in sports and recreation, and basketball is a particular passion of his. “[The tournament] is a great way for the girls to bond and get ready for the upcoming season,” Sanchez said. For many local teams, including the defending champions at Chicopee High School, the Tip-Off Classic is an opportunity for these athletes to develop their relationships with one another and obtain playing experience that will prepare them for their futures as athletes. Who knows – one of the girls that played on the Vin Del Negro Court could one day have her own name in the Basketball Hall of Fame. 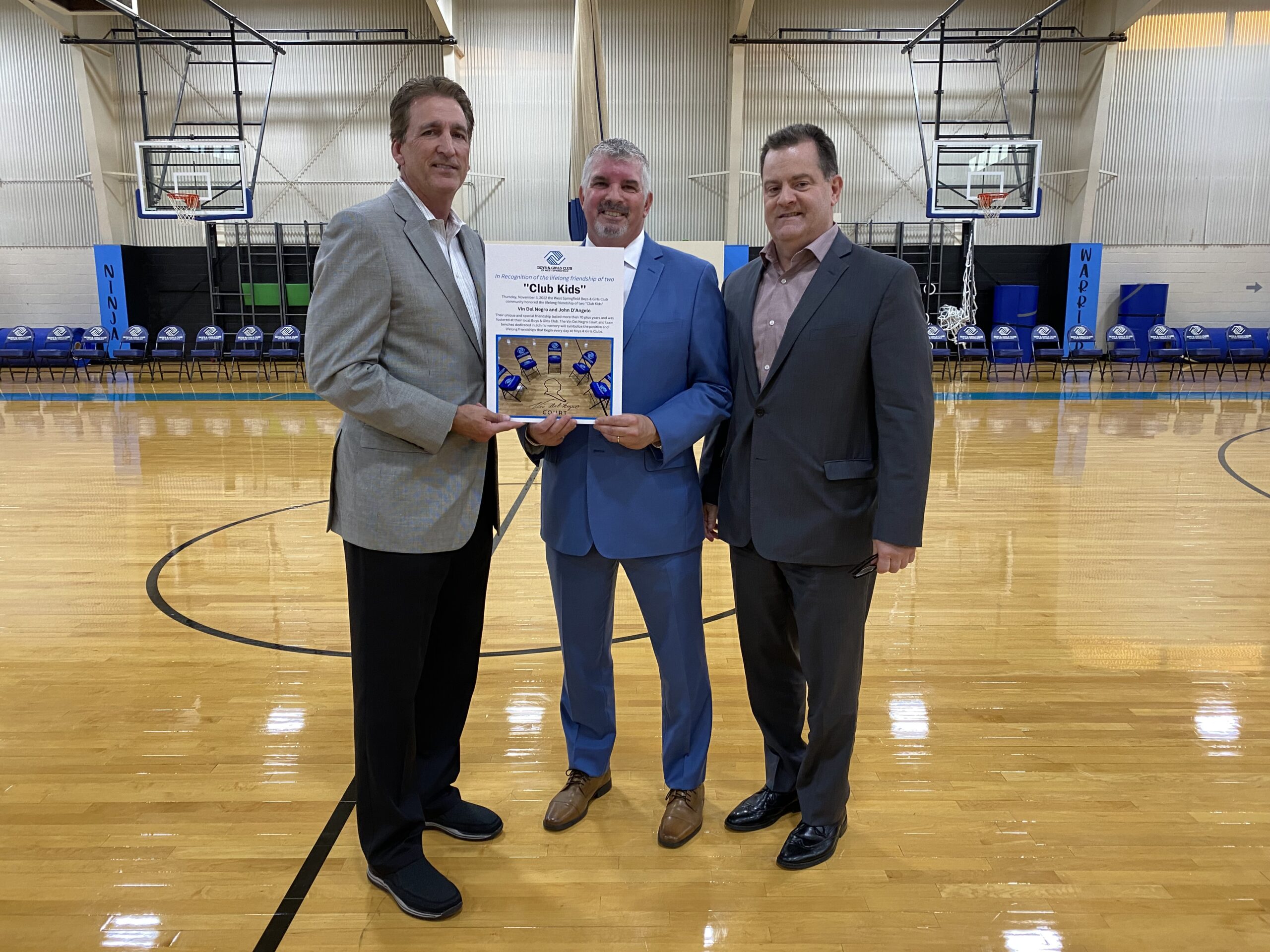 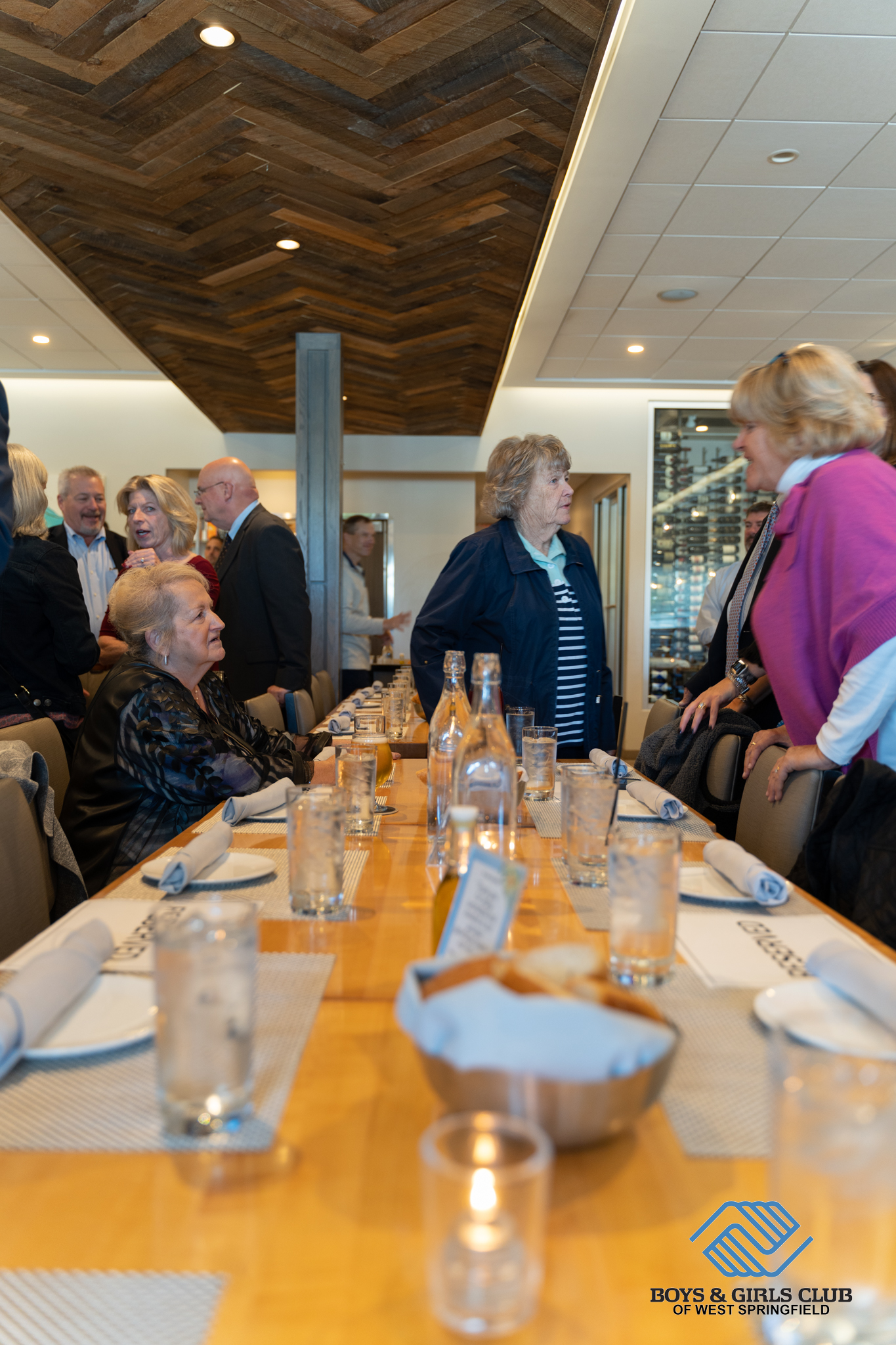 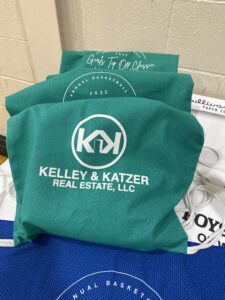 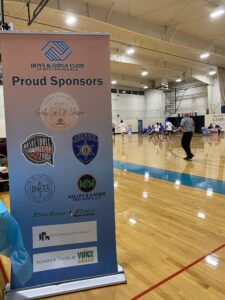 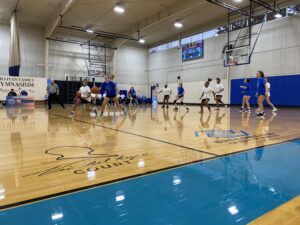 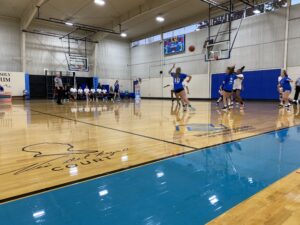 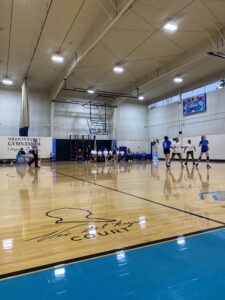 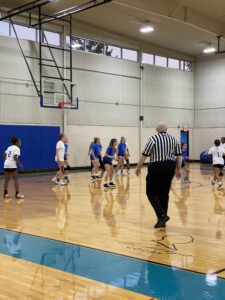 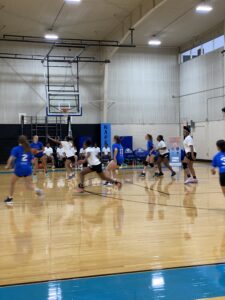 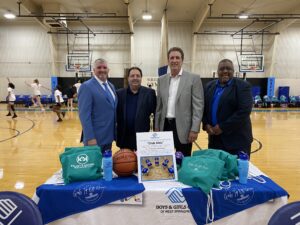 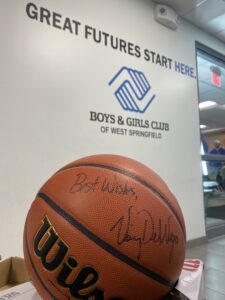 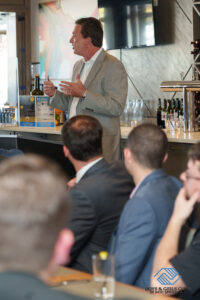 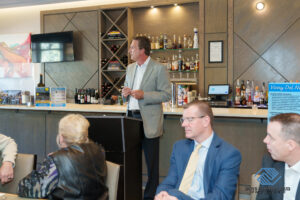 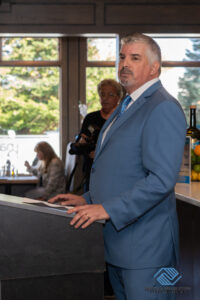 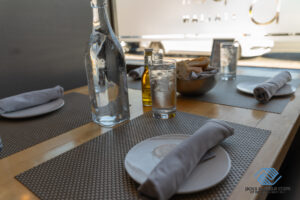 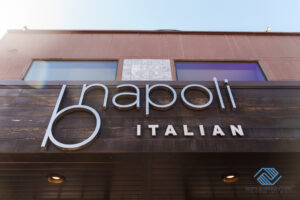 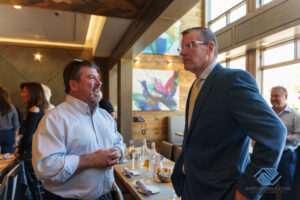 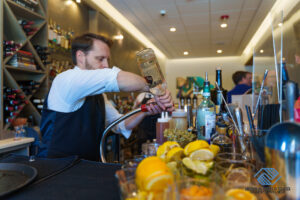 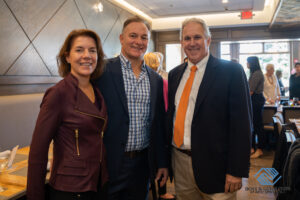 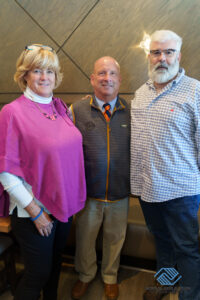 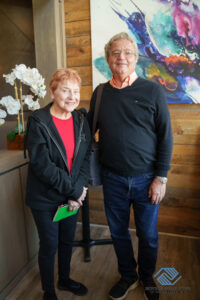 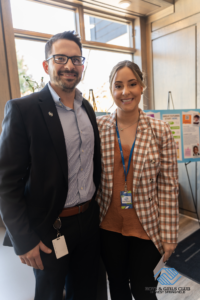 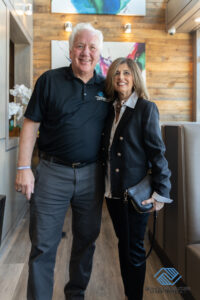 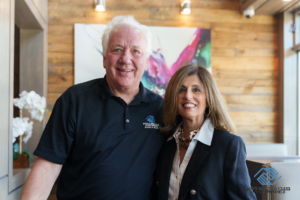 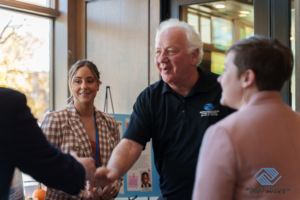 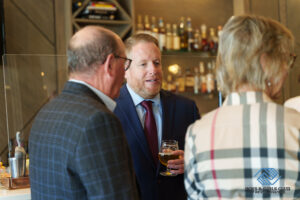