100 Years of Service to Youth and Families

Our Club originally got its start in 1914 as the West Springfield Relief Association and was headquartered in the town library. Then in 1919, the association combined together with the Springfield Community Chest and became known as the West Springfield Neighborhood House. In 1928 the West Springfield Neighborhood House became incorporated and received a Charter from the Commonwealth of Massachusetts. During these years until 1943, the primary function of the agency was to give financial assistance to those in need of temporary help. Classes in sewing and homemaking were held for the girls, while woodworking classes were offered for the boys. In 1944, group work and recreation for boys and girls became the primary function of the agency.

At the Annual Meeting on May 8, 1961 the association members voted to change the agency name to the West Springfield Boys & Girls Club, Inc. Since the existence of our present building in 1962, our club membership has grown by more than 500%. As experts in youth development, our professionally trained staff offers nationally-proven programs in a safe and accepting environment. It is our belief that all young people, regardless of background or circumstances, should be equipped to respect others and make our community a better place to live. We currently serve approximately 800 children throughout West Springfield and surrounding communities, including Agawam, Chicopee & Springfield, through our before and after school, vacation and summer day camp programs. In addition, we also provide other sports related programming such as indoor youth soccer and host local girl scout meetings, karate classes, and provide space for other community organizations. 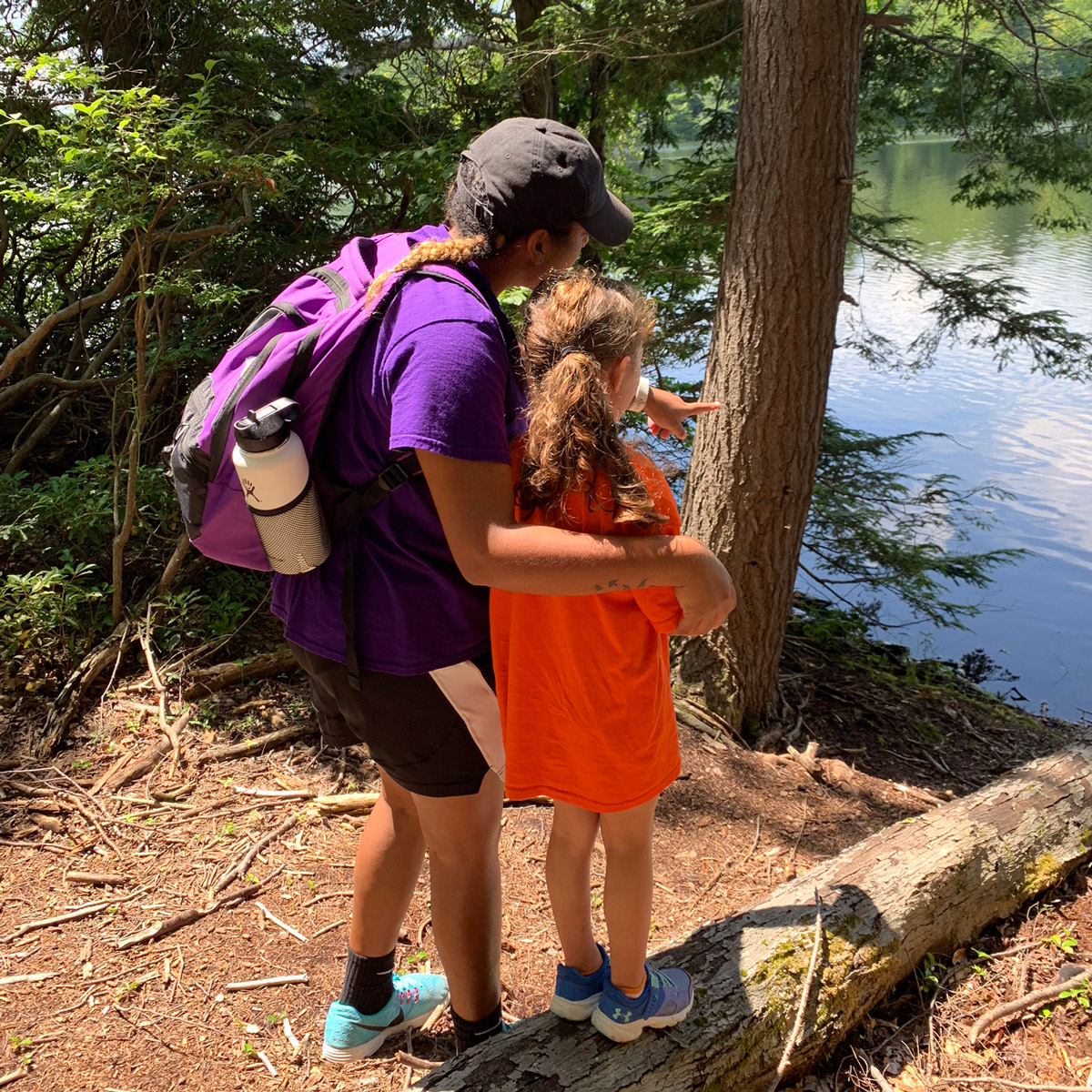 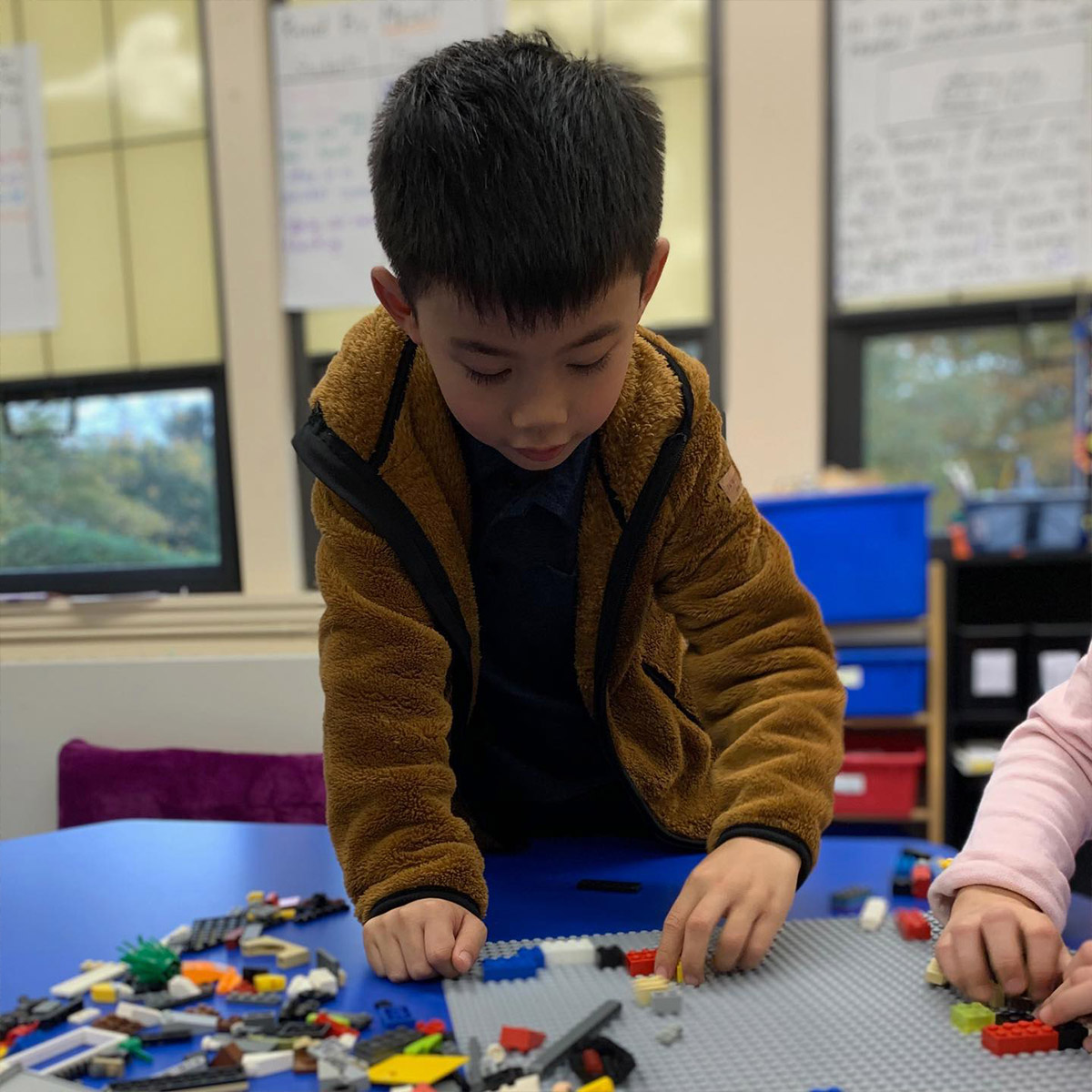